LIBER – along with other library associations, consortia, and professional librarians in over 150 countries – is calling for an effective treaty that will increase access to information for visually impaired people. 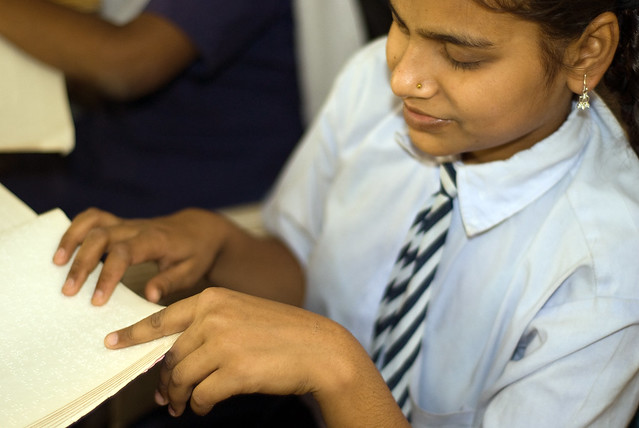 Many years of negotiations have gone into creating such a treaty. It is hoped that this process will finish later this month, with the formal signing of the treaty at a WIPO Diplomatic Conference in Morocco.
Libraries worldwide have a particular interest in the negotiations because they are one of the key agencies serving print disabled people, especially in developing countries. As a profession, librarians enjoy a strong position of trust in the disability and rightsholder communities.
Such a treaty would allow libraries to better serve print disabled people and society in general by:
The Diplomatic Conference in Marrakesh is an opportunity to ensure that another generation of visually impaired persons and persons with print disabilities is not deprived of the right to read. LIBER strongly urges WIPO Member States to make the most of the moment and conclude an effective treaty.
Read the full statement in support of the treaty (on the IFLA website).