LIBER is proud to announce that two new library professionals — Agnès Ponsati Obiols, Digital Library and Information Systems Director at the Spanish National Library and Bertil Dorch, Director of the University Library of Southern Denmark — have joined our Executive Board. 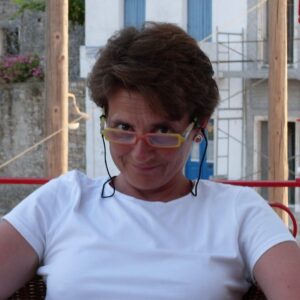 Agnès Ponsati Obiols joined the Spanish National Library in September as their Digital Library and Information Systems Director, and previously worked as head of the Spanish National Research Council’s Unit of Information Resources for Research. She is specialised in automated library systems, in distributed networks and in the management and coordination of library services and collections at research hybrid-digital libraries.

“LIBER is one of the best professional associations for research libraries. Its proactive role in promoting research libraries as key elements for a new scholarly communication system for research in Europe is something I really trust. By joining the Board I expect to bring a more southern European vision, to share my library expertise and to learn from the other members,” she said. 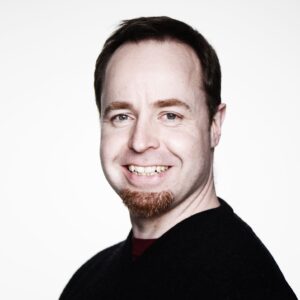 “I believe that responsible and efficient research relies on both the openness and sustainability of modes of scholarly communication. In that way, Openness is king to Open Science as well as to responsible conduct, and true Open Science requires openness in all scholarly transactions permitted by law and disciplines, including FAIR open data, transparency in RDM, as well as in peer reviewing and validation scholarly publications and data. For libraries to provide just the right service for science to accomplish that I want to assist LIBER in furthering a common agenda, new methods and extensive collaboration,” he said.

Both were appointed to the Board by LIBER libraries at our Meeting of Participants in June, and will join the Executive Board’s next meeting on 19-20 October in Rotterdam, the Netherlands.

A strong and committed Board is essential to LIBER’s success and we are grateful for the knowledge and skills that Ms Ponsati Obiols and Mr Dorch bring to the table. Welcome!