It is not an overstatement to say that librarians (amongst other professional bodies) are at the forefront of various aspects relating to Open Science (OS) and its sub-categories. Librarians have been advocating for this cause for decades whether towards researchers (to encourage them to use OS tools & resources) or towards policymakers (to invest in those). Hence, the results and outcomes of this survey are not so much of a surprise and confirm that librarians are amongst the key stakeholders when it comes to the promotion of OS as a field. To underpin the above statements, here are a few selected outcomes excerpted from the survey results.

As a core member of the Open Research Europe (ORE) project team, LIBER launched a survey in the fall of 2020. The survey aimed at providing insights related to the awareness, perceptions, and experiences when it comes to open science practices and tools (from the perspective of research librarians in Europe). The LIBER survey ran from the 1st of September until the 16th of October 2020 and was sent to LIBER’s 450 members (mostly comprising professionals working at national libraries, special libraries, and university libraries within the EU). 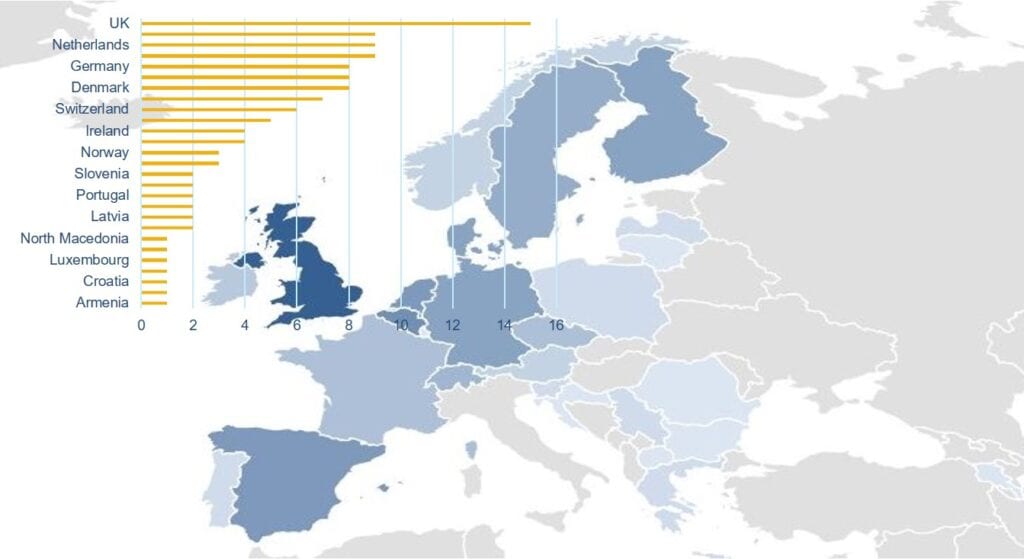 As stated in the introduction, and equally confirmed in our survey, librarians are very familiar with Open Science principles (98.26%). When asked if OS is generally a good thing, the absolute majority (100%) of respondents agreed. A significant majority (89%) consider that its most important advantage is the ‘greater availability and accessibility of research outputs’. They also consider that both ‘Scholarly Publishing’ (76%) and ‘FAIR Data’ (70%) are the two most important features in OS. Their main concern (72%) is about missing out on useful training, tools, and infrastructures.

More than three–quarters of respondents (77%) indicated that they are familiar with Open Peer Review principles. A statement confirmed by two–thirds of respondents who consider Open Peer Review as generally better than the conventional closed Peer Reviews. Respondents consider (76,32%) that Open Peer Review (OPR) improves communication and understanding between authors, reviewers, editors, and the broader community in general. Three main concerns were underlined by librarians: 1) the increased likelihood of reviewers declining to review (35,96%), 2) the potential disadvantages (25,84%) that OPR might have on early-career researchers (while favouring well-established researchers), and 3) the concern that open reports might be less critical than those provided in closed peer reviews. The fact that more than a third (37,08%) of librarians expressed their hesitation between both types of peer-reviews seems to indicate that this specific approach needs further adoption in order to be promoted.

Librarians consider that the most important deciding factor when it comes to recommending a publishing platform is that it should be Open Access (83%), followed by the high quality of the peer-reviewed process (56%). In contrast, the rapidness of publishing is not considered as important to librarians (12%). Additionally, librarians presume (74%) that their researchers are likely to consider the possibility of being indexed in major citation databases and hence, this would be an important deciding factor.

When librarians were asked about their strongest motivating factor to recommend an Open Research Publishing platform to researchers, their answer was the ability to address a wider audience (62,73%), followed by the potential scientific impact and citations (58,18%) that this might have. In contrast, only a third (33,64%) of them consider that researchers would be motivated to opt for such a platform for career advancement reasons.

Almost two–thirds of the respondents (60%) positively confirmed their awareness of the Open Research Europe (ORE) project. The results of our survey show that respondents are ready to involve other stakeholders in the promotion and support of the project, as long as their concerns will be taken into consideration. Whilst researchers may fail to realise that Open Access can increase the visibility of their research, librarians’ expertise in Open Science is a strength that is beneficial both to researchers and policymakers.