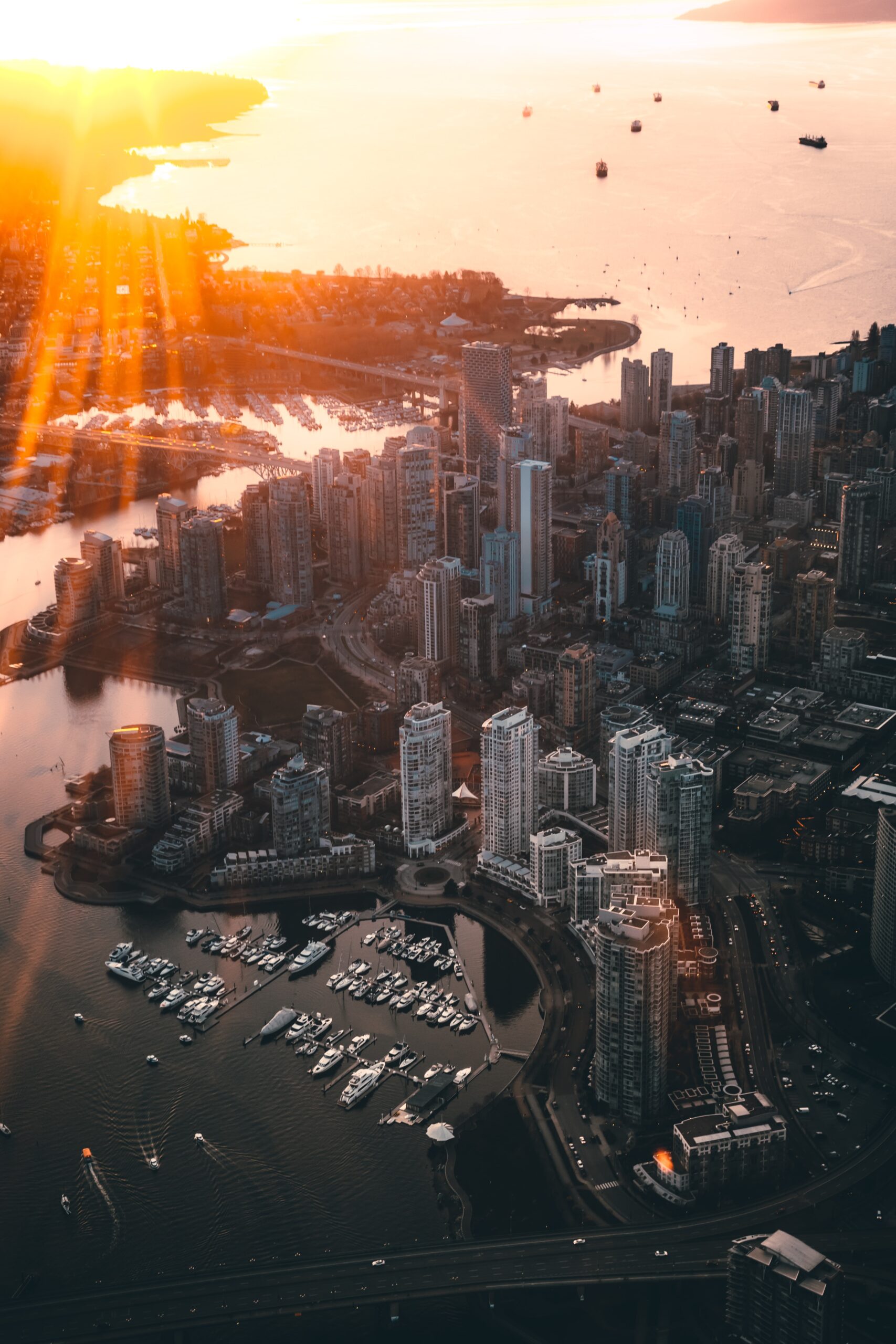 Under the leadership of ARL president Larry Alford of University of Toronto and CARL president Martha Whitehead of Queen’s University, the program will feature a variety of engaging sessions centered on the theme of global partnerships. The meeting host, Ingrid Parent of University of British Columbia (UBC), is planning a reception on the UBC campus on Wednesday, April 27, and she and her staff look forward to welcoming everyone to Vancouver.