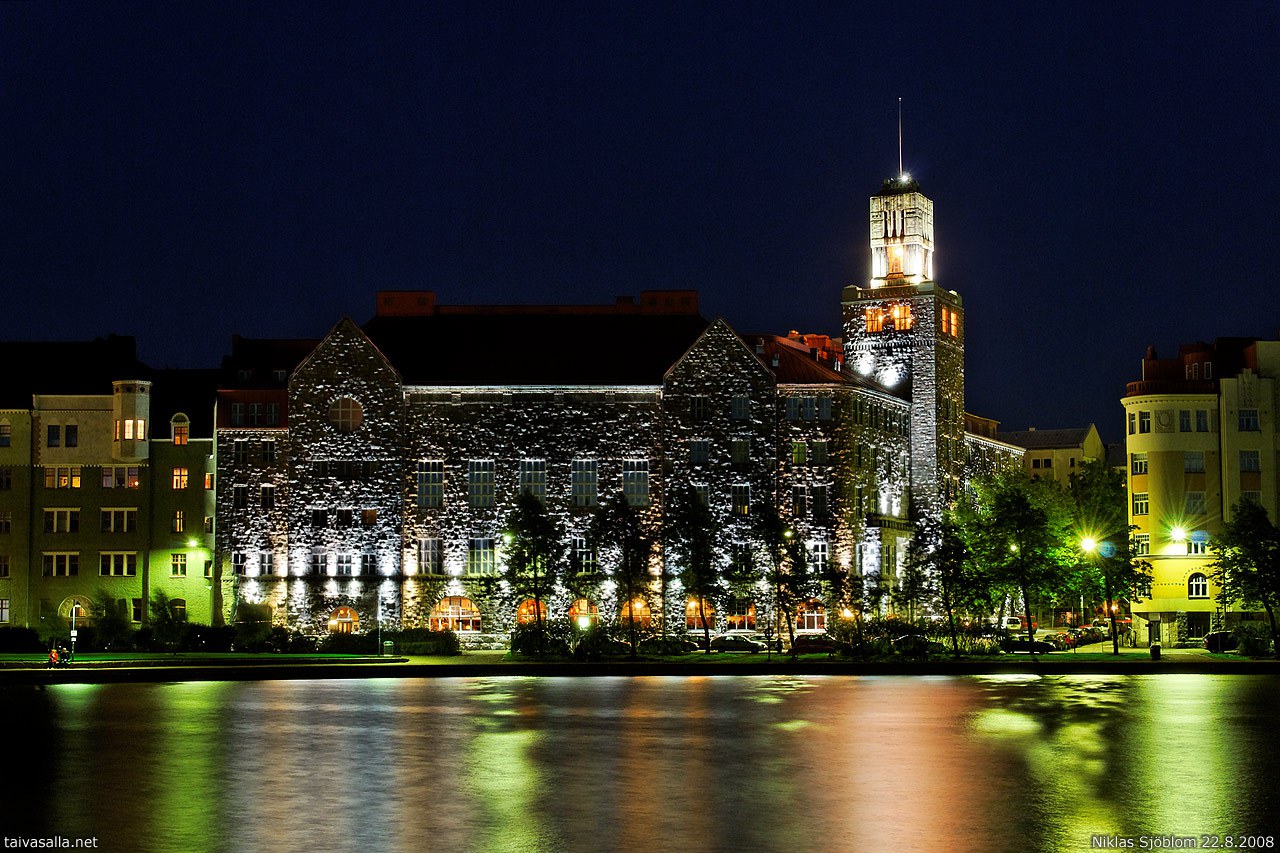 The 45th LIBER Annual Conference will take place in Helsinki, from Wednesday 29 June to Friday 1 July 2016, with a post-Conference Excursion on Saturday 2 July. We invite you to join us in our beautiful venue, the Helsinki Congress Paasitorni, for a programme full of inspiring insights into current subjects. The social programme will give you the opportunity to relax and network with colleagues. The Conference dinner will take place at Musiikkitalo, the Helsinki Music Centre, and the Conference Reception will be held at the Helsinki University. The timing of LIBER 2016, directly after the Finnish midsummer festivities, will give you the perfect opportunity to catch a glimpse of the famous midnight sun.

For more information, go to liber2016.org