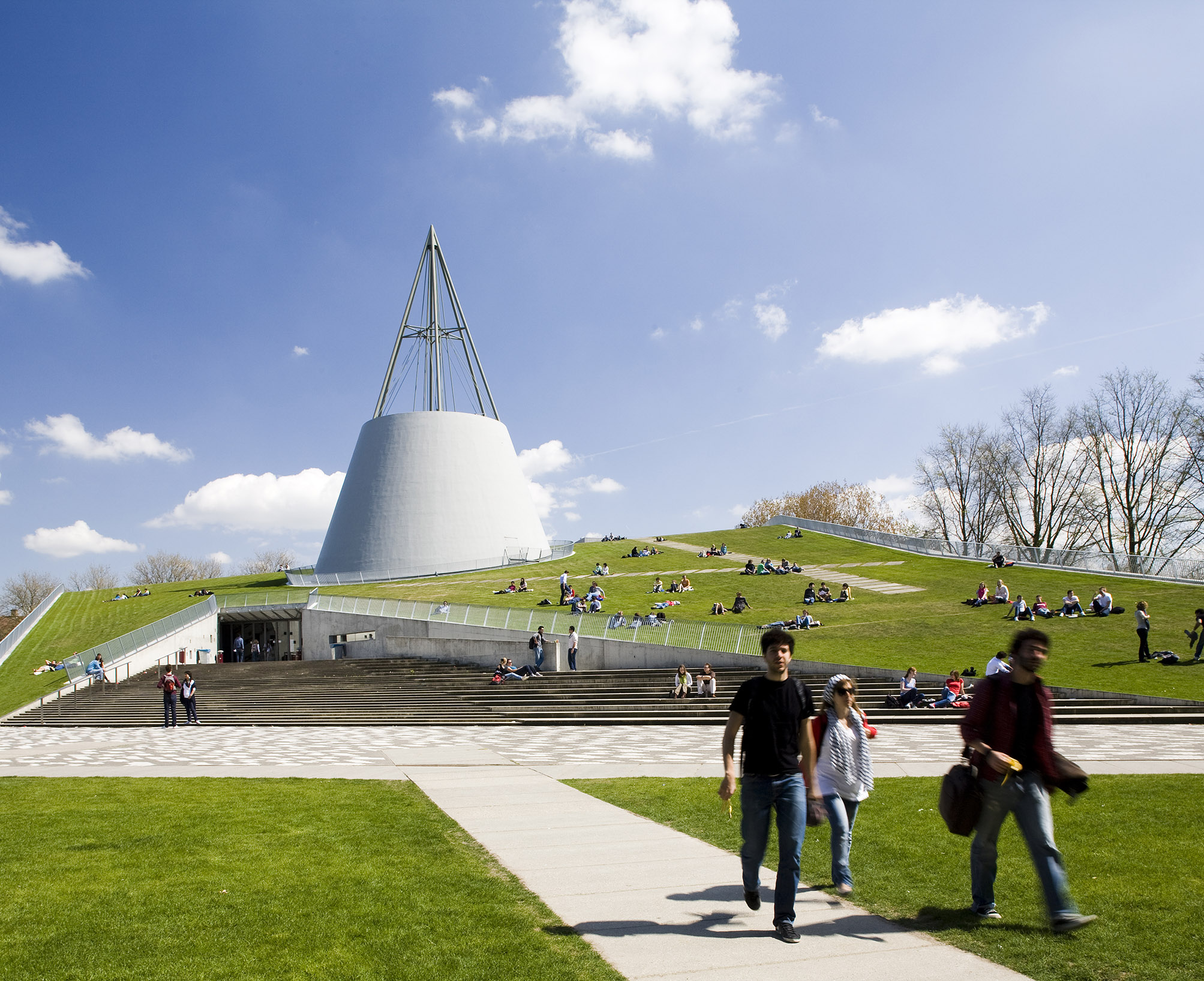 The rapidly changing education and research world brings new challenges for research libraries. TU Delft Library and Erasmus University Rotterdam Library have joined forces to organise an interactive and hands-on week for library colleagues around the world. Topics include:

On the Erasmus University Rotterdam Library website you will find more information on the programme and an accompanying schedule for the week.