Meeting of Participants 2022 – Executive Board Candidates

During the upcoming Meeting of Participants at our annual conference, LIBER 2022, LIBER Participants will get a chance to elect and approve various Executive Board Members.

After the Call for Nominations for Board Members closed on the 23rd of June 2022, three nominations were received for two vacant LIBER Executive Board Member seats. The Meeting of Participants will be asked to vote for two of the following nominees by closed ballot: 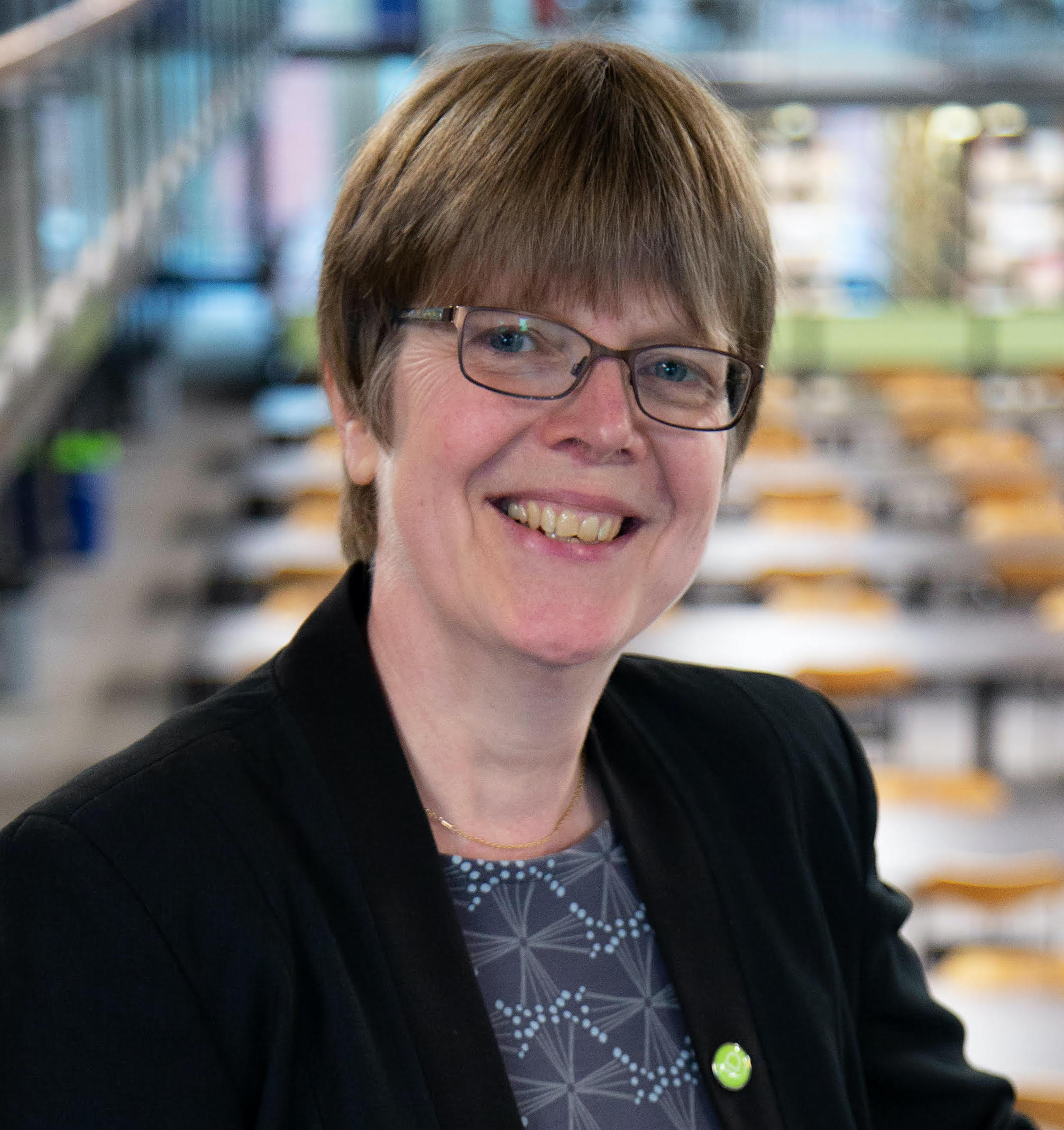 “My 20 years working in library, information technology & digital roles (at the Universities of St Andrews and Sheffield) and a track record and passion for European collaboration (euroCRIS Board 2013-2020) I hope would contribute to the LIBER community through thought leadership, influencing, and practical delivery of strategic objectives.”

You can read more about Anna Clement’s candidacy here.

“I believe my mentality would give a variety to the Board and it also gives a chance for the Hungarian libraries to get closer to LIBER and LIBER libraries. My aim is to have more Hungarian academic libraries in the LIBER community and make LIBER’s work more visible in Hungary.”

You can read more about Dóra Gaálné Kalydy’s candidacy here.

“I learned to appreciate the value of a strong network as LIBER. I do not have too many colleagues in my own country that operate at the same level as me, finding international contacts has always been necessary. I have found this in and through LIBER and I would like to bring in my own experience to make this possible for other colleagues as well, by strengthening the Board of LIBER and bringing in my experience on strategic planning. As a member of the Board I would like to propose ideas about the future of the Leadership Programmes and take part in the discussions.”

You can read more about Hilde Van Kiel’s candidacy here.

For the vacancy of LIBER Vice-President, the following nomination was received. The Meeting of Participants will be asked to appoint:

In addition to the above candidates, LIBER Participants will be asked to approve the following candidate put forth by the Executive Board as a whole:

Furthermore, three Executive Board members will have completed their term of office by July 2022. They are eligible and willing to stand for re-appointment for a further term of two years.

Therefore, the Board requests these members to be re-appointed at the Meeting of Participants:

LIBER Participants can participate in the voting process by using their ballots and voting cards, as handed out to all eligible voters at the LIBER Desk upon their LIBER 2022 registration.

Ballots can be deposited in the Executive Board Elections Ballot Box at the LIBER Desk. After voting closes, ballots will be counted by Tellers appointed during the Opening of the Meeting of Participants.

The results of the Executive Board Election will be announced at the Meeting of Participants on Thursday afternoon and shared publically via LIBER’s communication channels thereafter.

Executive Board Appointments will take place during the Meeting of Participants on Thursday the 7th of July 2022, when voters can use their voting cards to approve or reject any or all proposed (re)appointments.

The outcomes will be immediately announced after voting and shared publically via LIBER’s communication channels thereafter.